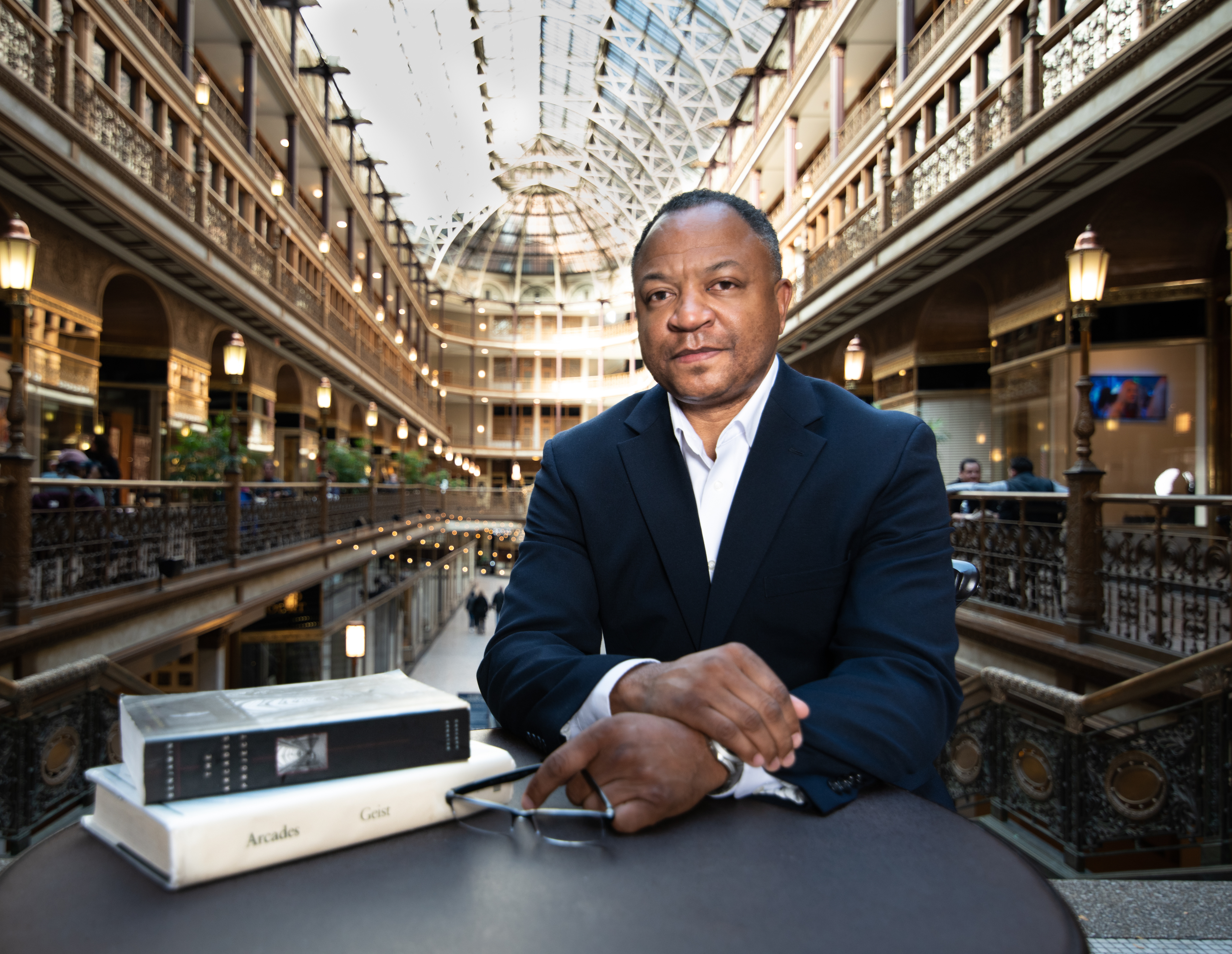 Craig Lanier Allen is a historian of Twentieth Century United States focusing on the history of US foreign relations, comparative urban history and theory, and Twentieth Century American literature.   He is a former French and Latin American Foreign Area Specialist with military and diplomatic postings in Paris, Sarajevo, Panama and Seoul.  He also served as founding director of the Museum of the American in Paris Association, a non-profit organization dedicated to the creation of a museum to commemorate the history of Americans in Paris. His primary research interest is in the history of American exile and expatriation.

An award-winning teacher and an interdisciplinarian by training, Allen has taught at the University of Southern California, the Claremont Colleges, George Washington University and the Catholic University of America on topics ranging from U.S. national security policy to the urban history of Paris to the history of espionage in film.