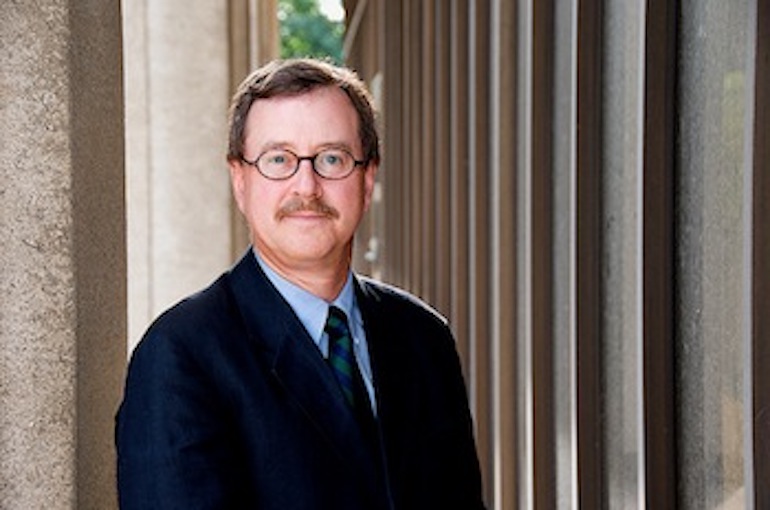 I am a social historian of modern Germany, from 1789 to the present. My research interests focus primarily upon processes of class formation, particularly the emergence and decline of the profound influence of the educated, liberal middle-class of education, the Bildungsbürgertum. The salient ideology of this social group was classical liberalism, whose vocabulary both shaped and was shaped by the primary social institution of the Bürgertum, law and the legal order. Thus, I have written about German lawyers in private practice, and my present work is on a book about the Prussian judiciary between 1848 and 1918; in all my work, a clearer analysis of the complex interplay among state, civil society, and the ideology of the state ruled by law (Rechtsstaat) remains the goal. My teaching interests extend beyond German history since 1789 to include the history of the European middle classes, the history of the professions, European legal history, other processes of class formation including German and European labor history, as well as the history of European international relations and diplomatic history. I enjoy interdisciplinary intellectual work by belonging to the faculties of the College of Arts and Sciences as well as the School of Law, and by participating in both the International Studies and German Studies programs within the college.