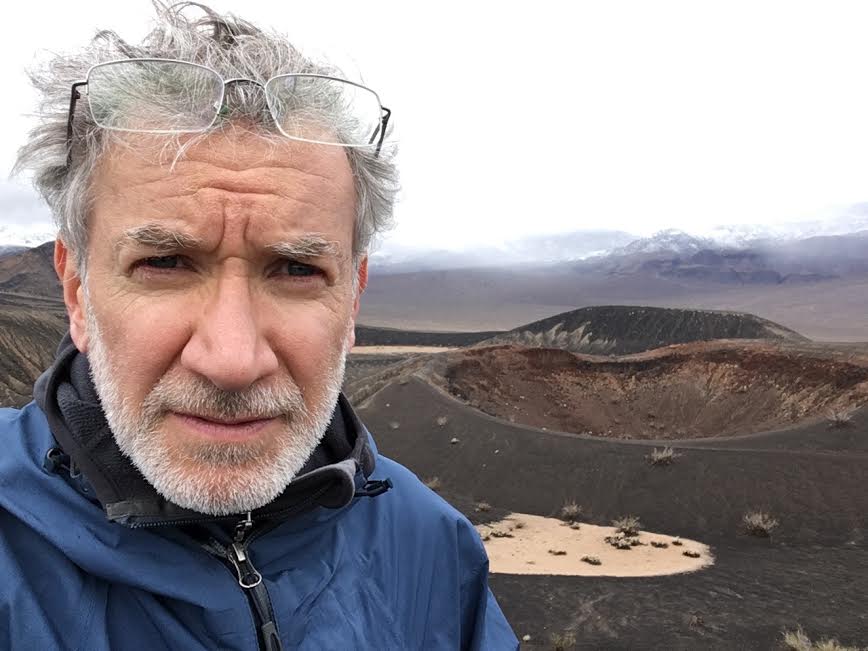 Ted Steinberg has worked as a U.S. historian for more than twenty-five years. Born in Brooklyn, New York, in 1961, Steinberg received his Ph.D. from Brandeis University in 1989 under the supervision of David Hackett Fischer, Donald Worster, and Morton Horwitz. He spent three years at the Michigan Society of Fellows at the University of Michigan, Ann Arbor, and won a Guggenheim Fellowship in 1996. He has also received fellowships from the American Council of Learned Societies and the National Endowment for the Humanities. In 2006 he was the B. Benjamin Zucker Fellow at Yale University.

Steinberg has written for the New York Times, the Los Angeles Times, Natural History,Orion, the Chronicle of Higher Education, and the Guardian and has appeared on numerous radio and television shows including Radio Times With Marty Moss-Coane, The Leonard Lopate Show, The Dennis Prager Show, The Michael Smerconish Show, Marketplace Money,You Bet Your Garden, The Jerry Doyle Show, The Mischke Broadcast, Martha Stewart Living Radio, To the Best of Our Knowledge, Penn and Teller: Bullshit and CBS Sunday Morning. His work has been discussed in print by Malcolm Gladwell, Ellen Goodman, Elizabeth Kolbert, Jeff Sharlet, and Margaret Talbot.

Steinberg’s latest book is titled Gotham Unbound: The Ecological History of Greater New York (Simon & Schuster, 2014). It examines the ecological changes that have made New York the city that it is today.

Acts of God: The Unnatural History of Natural Disaster in America

Slide Mountain, or, The Folly of Owning Nature

Nature Incorporated: Industrialization and the Waters of New England

Down to Earth: Nature’s Role in American History

American Green: The Obsessive Quest for the Perfect Lawn