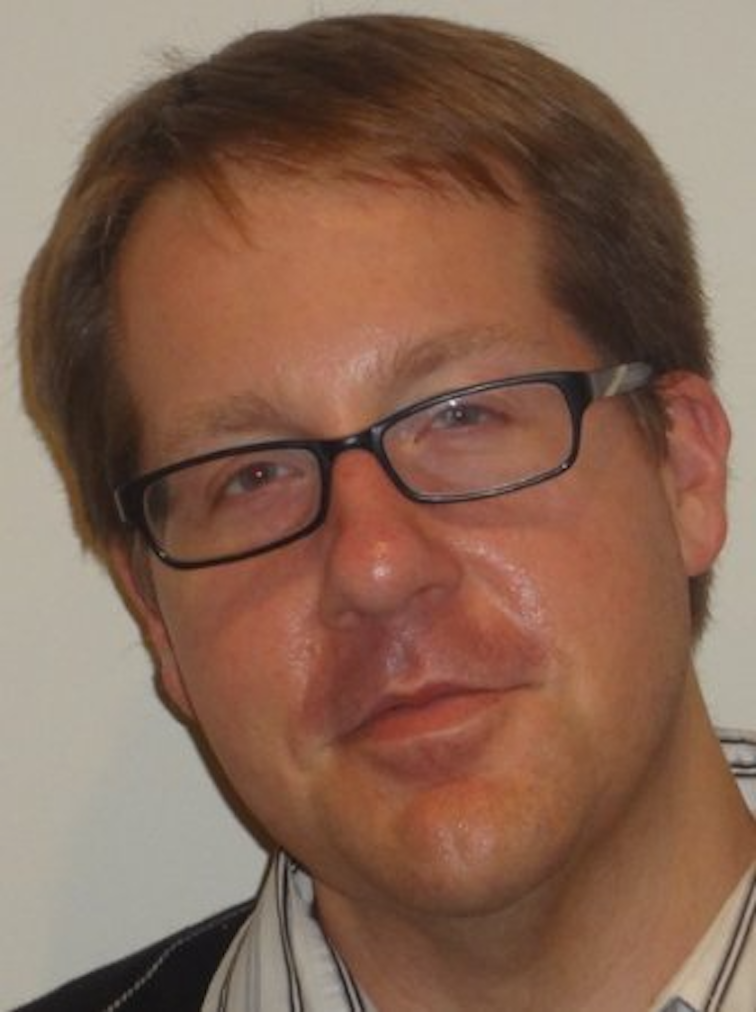 Ph.D. Public History/Digital History (ABD) Dissertation: What is the Gold Star Standard for the Professional Assessment of Encyclopedias?

Books
● Chamberlain, Ryan, Pistols, Politics and the Press: Dueling in 19th Century American Journalism, Jefferson, N.C.; McFarland & Co. Publishers, 2008. Uses the legacy of honor rituals to connect the violence associated with the origins of American journalism to the increasing hostile and partisan environment of journalism in the digital age

Curriculum Development (Social Studies)
● “Pentagon Papers: The Facts of the Case” in The Post-Curriculum Guide (Placitas, NM: Journeys in Film; 2018) to accompany the feature film The Post (20th Century Fox)

Periodicals and Articles
● Managing editor of the Society for American Baseball Research (SABR) membership newsletter, SABR Bulletin, with a total print circulation of over 7,000. (2002-2007)

About Ryan:
Ryan Chamberlain, a doctoral candidate and current Besse Fellow, is the Digital Editor and Social Media Manager for the Encyclopedia of Cleveland History (http://ech.case.edu). He is also an education consultant for the nonprofit organization Journeys in Film, where he develops curriculum guides to accompany feature films selected to enhance global cross-cultural awareness for high school students.

He received his B.A. from the University of Cincinnati, and his M.S. from the Scripps School of Journalism at Ohio University. His graduate thesis formed the basis of his first book, Pistols, Politics and the Press, published by McFarland & Co.